Are You Depressed? Take This Quiz and see.

Quiz Privacy and Use Policy
This quiz is not intended to offer a diagnosis. And is in no way a replacement for professional evaluation or treatment. Information collected is stored on a private and secure server and will not be shared with unrelated parties. We reserve the right to contact participants. We offer no assurance that data will be handled in compliance with HIPPA standards. Participation in the quiz indicates acceptance of the terms of this Quiz Privacy and Use Policy.

Depression has been described to me as feeling like you have no shine, a feeling that you’re sinking, as overwhelming or prolonged sadness, and as a loss of energy that touches all parts of life.

Clinically, Depression is characterized as a common mood disorder, and depression can be anything from mild and situational to a severe psychological issue.

Depression is a serious but common mental health condition, affecting one out of every ten adults in the United States.

In some cases, depression can lead people to negative thoughts and, when severe, thoughts of suicide.

With both physical and emotional symptoms, depression can affect one’s thinking patterns and physical health. 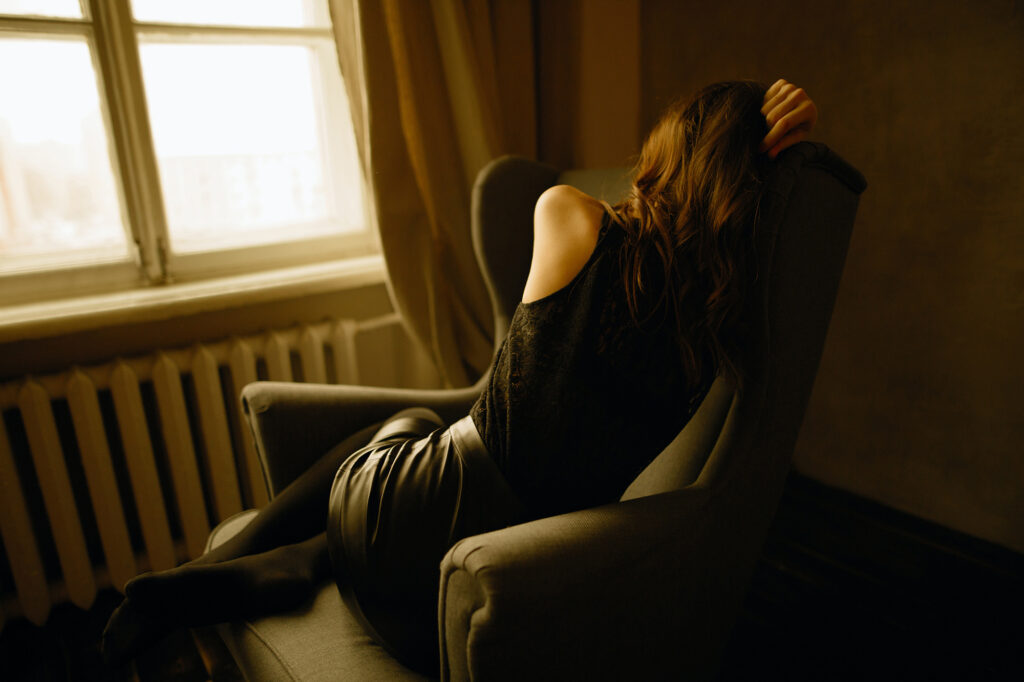 Here we go… but before you read the list of depression symptoms remember that this isn’t every feeling you might have if you’re depressed. According to the Diagnostic and Statistical Manual of Mental Disorders (DSM-5) you only need five of these symptoms to be present for more than 2 weeks to be diagnosed with depression.

Sometimes depression not only affects your mental health, but your physical health, resulting in  physical manifestations such as, aches, pains, or nausea.

When to Seek Depression Counseling

If you’re still reading this it’s probably time to call.  You’ve considered the who, what, when, where, how, and why of your depression.  You might have come up with a few answers or maybe none at all, but that hasn’t helped relieve the depression. Know that you’re not alone in this experience and calling for a consultation, emailing an inquiry, or scheduling online is the first step.

It’s a common misconception that depression is just sadness– wait and it will go away. The fact is depression might go away or you might lose precious time waiting for it to go away only to have the symptoms continue or worsen.  If you’ve read the symptoms list above and have identified 5 symptoms you’ve experienced, or you’ve observed the difficulty you feel in taking on everyday tasks, or you’ve had depression in the past– this is the time to take some steps.

When you’re depressed, your energy, focus, and interest is lost. Previously enjoyable activities become immune to fun. And in some cases, feelings of worthlessness are emphasized, and thoughts may even focus on self-harm or suicide due to painful, negative feelings.

All these symptoms and experiences are signs it’s time to get help– consider depression counseling.

Even severe depression can be treated and the prognosis for improvement and recovery is good. 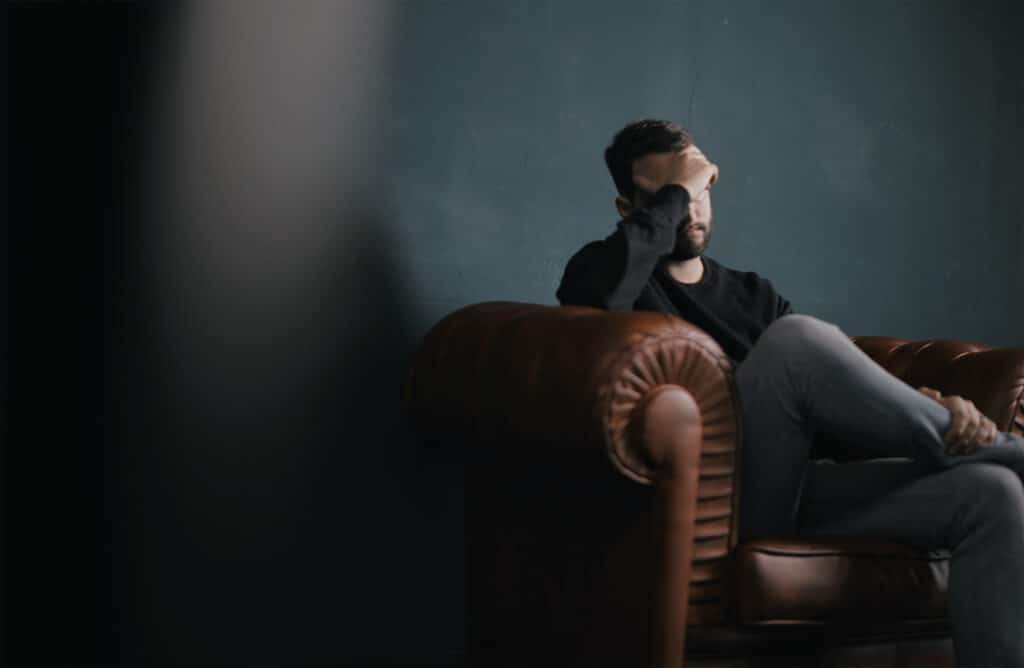 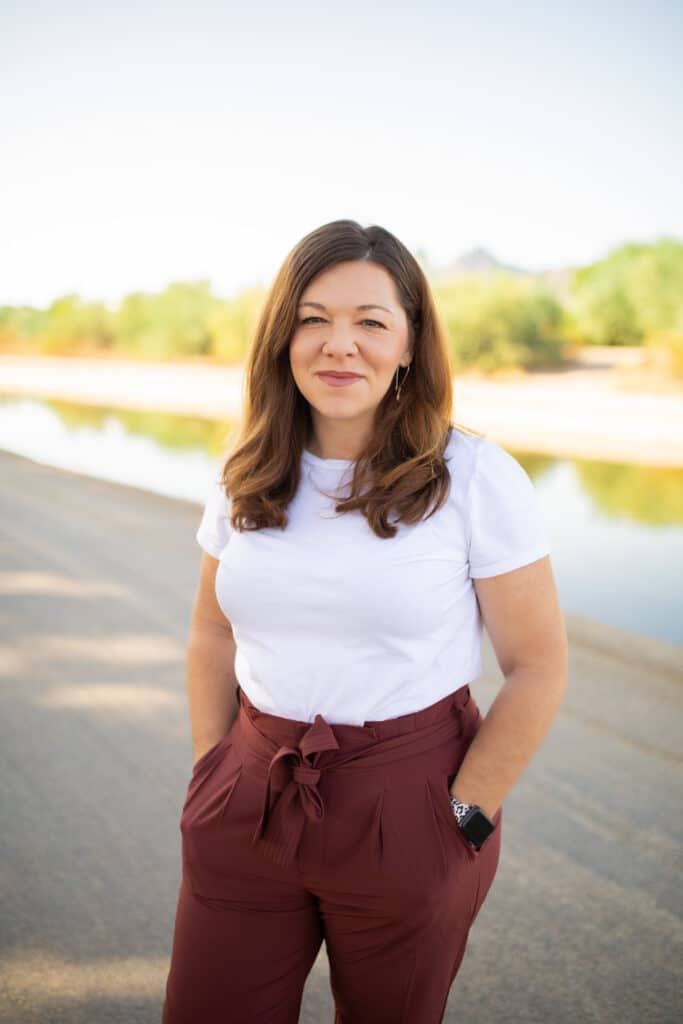 In therapy, there are a number of different treatment approaches to help you overcome depression. These include cognitive-behavioral therapy (CBT), accelerated resolution therapy (ART), walk + talk therapy, and acceptance and commitment therapy (ACT). (If you want to know more about these evidenced-based therapies for depression, check out my treatment methods page.)

Being trained in a variety of evidenced-based therapy methods for depression helps you, my client, focus on your individual goals, start where you are, and develop a treatment plan that is truly individualized.

If you’re in the Scottsdale, AZ area and are considering depression counseling, my office is open or if online counseling or teletherapy suits you better and you are a resident of AZ, my online office is open.

I’m Selena Soni, LCSW at MUV Counseling and I’d like to help you.

HOW TO GET STARTED

Email or Schedule an Appointment Today